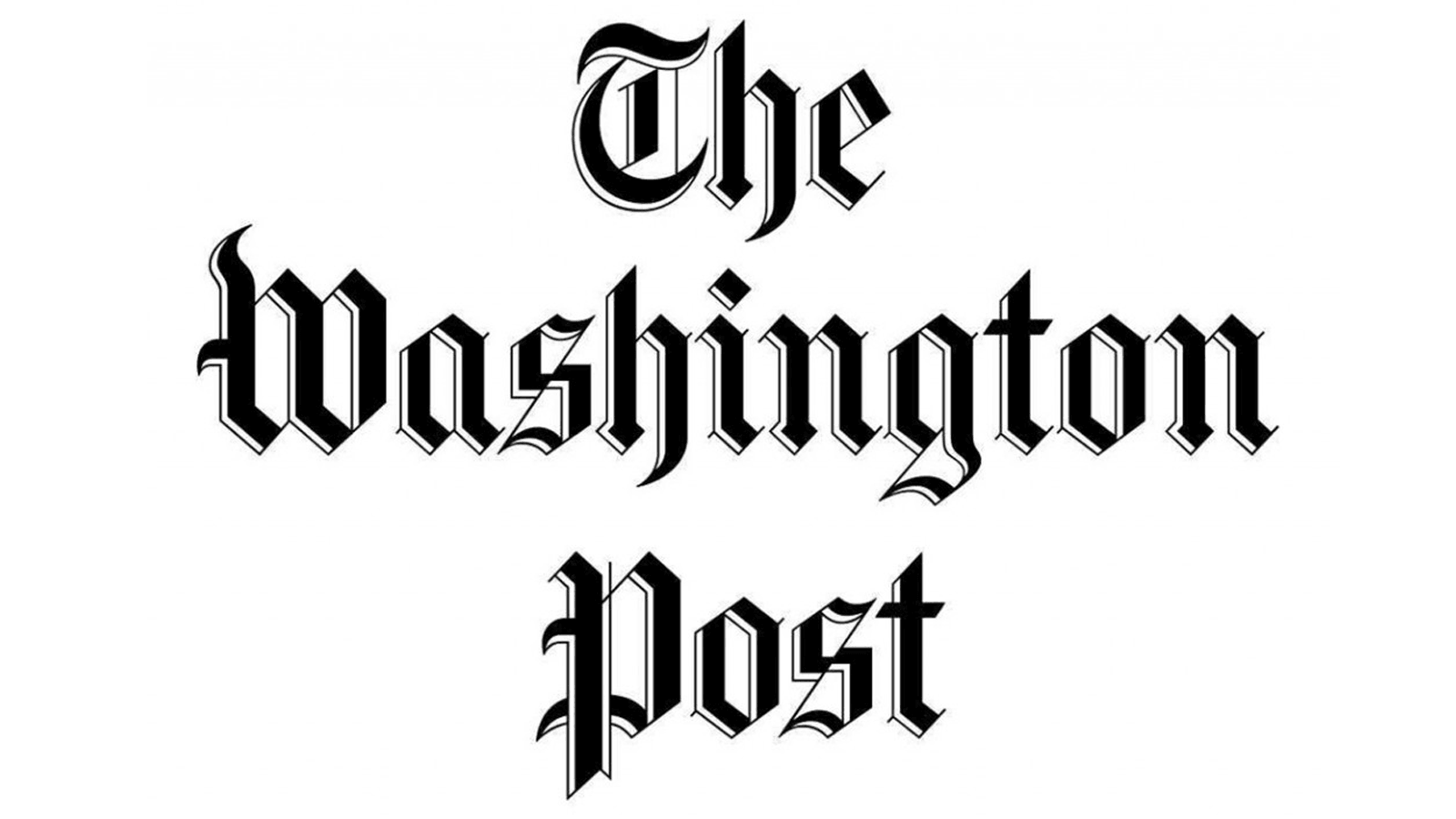 Eastern Europe has largely pledged support for Ukraine and a strong European response, with pro-Russian voices quieting in favour of pro-EU and pro-NATO positions for geopolitical security reasons. The authors point to the increasing research that indicates that a high degree of emphasis on internal corruption can lower trust in democratic institutions, weaken parties, and embolden populists. Moreover, citizens in these countries are increasingly aware of Russian interference in their domestic politics. These factors may translate into a stronger commitment to European democratic values and parties which campaign on strengthening core European values and interests.

Read the full piece here in the Washington Post.