The Russian Propaganda in Arabic Hidden from the West 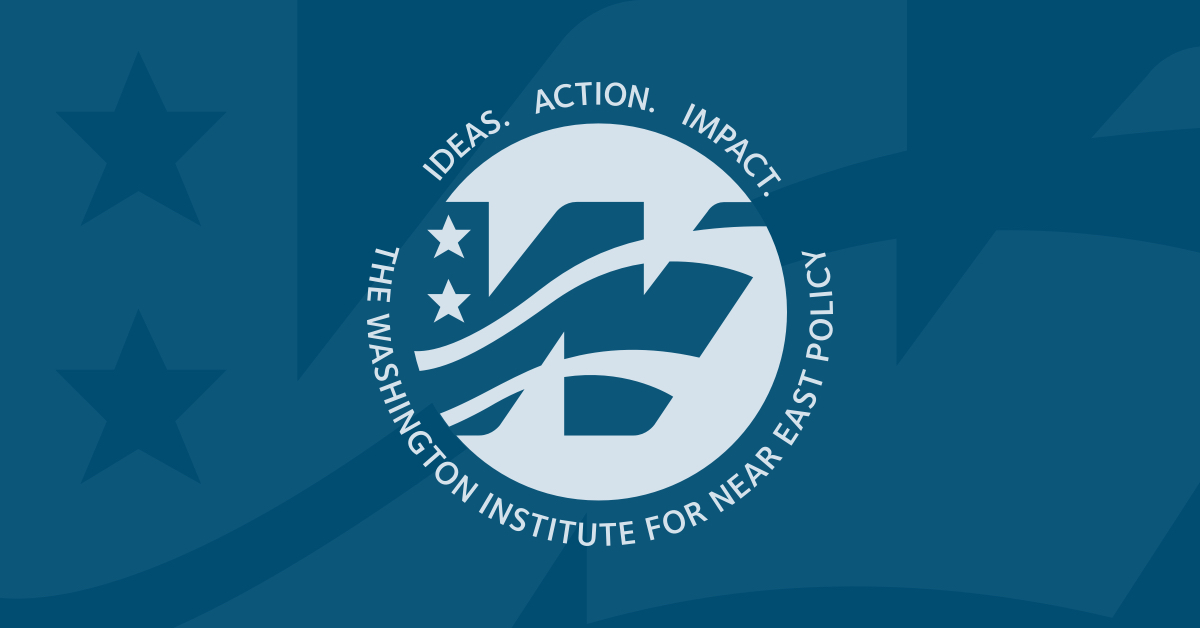 Nadia Oweidat outlines the concerning impact of Russian narratives in Arabic social media depictions of Russia's unjustified invasion of Ukraine. The messaging is overwhelmingly pro-Russian, with little to no pro-Western or pro-democracy voices. Given the propensity of leaders in the Gulf region to support authoritarian regimes, and increasing anti-Western and anti-democratic messaging over the past decade, this narrative is of great concern. The author notes that these sorts of online narratives prompted tens of thousands of young Muslims globally to migrate to Iraq and Syria to fight against Western influence, a scenario that could occur again in Ukraine. It is more important now than ever that we strengthen beliefs in liberal democratic norms and universal human rights, domestically and globally.

Read the full piece here at the Washington Institute for Near East Policy.