The State of Democracy in Latin America and the World 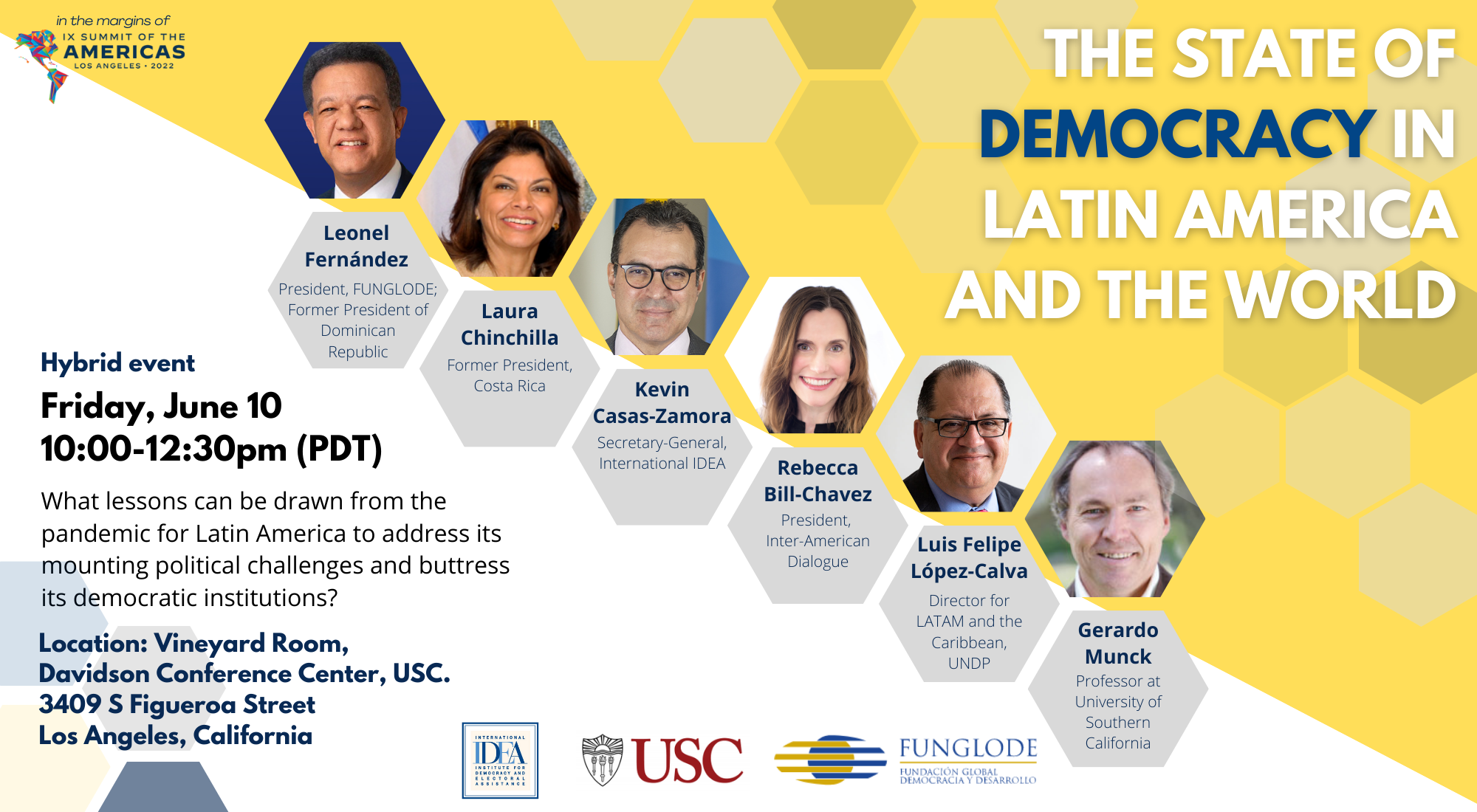 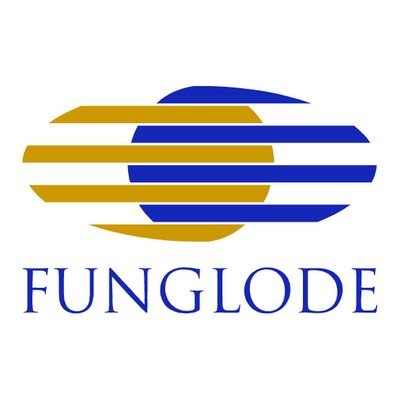 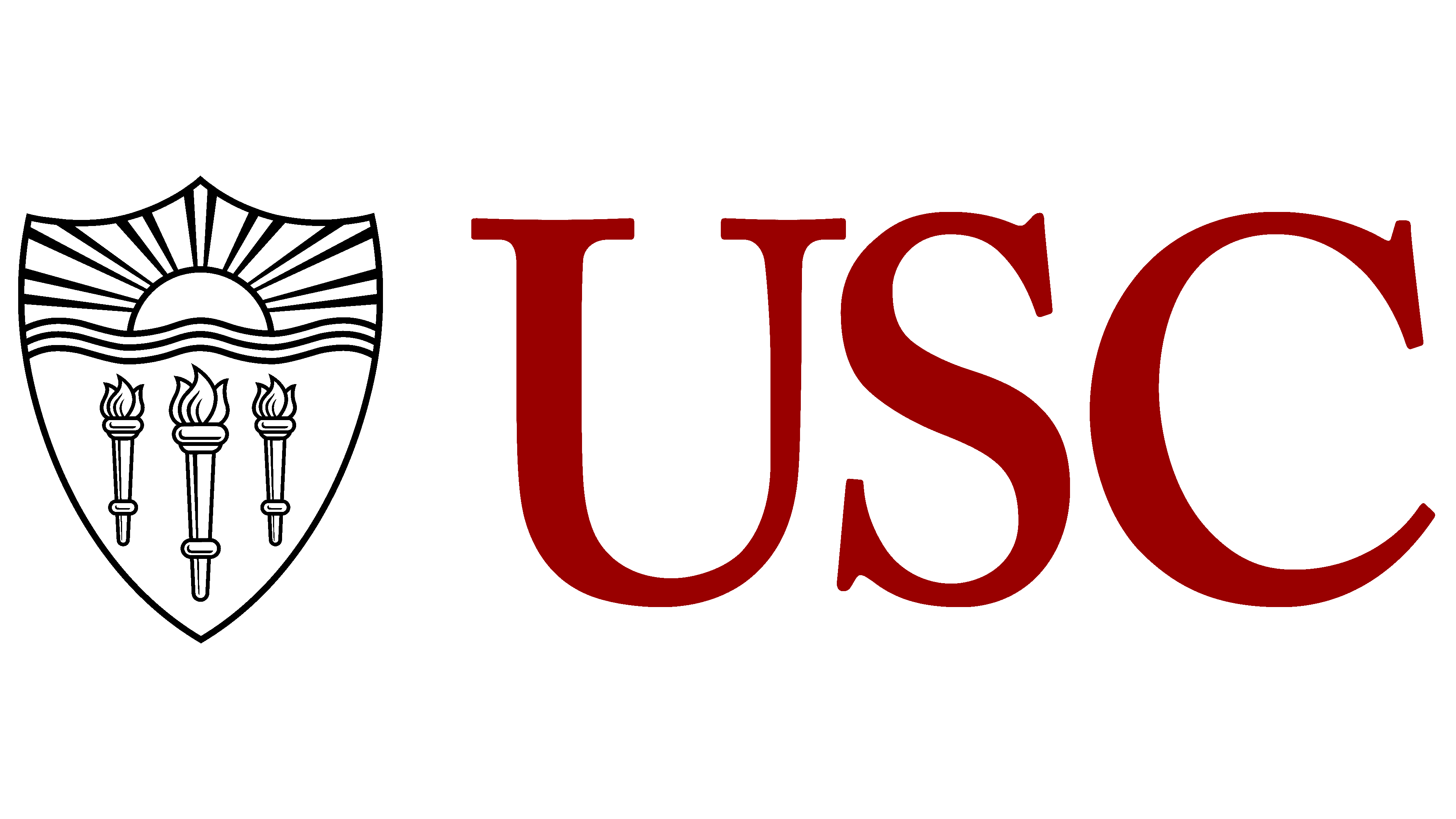 After 40 years of uneven experience, democracy is facing acute challenges in Latin America. The region’s undeniable success in establishing credible electoral processes and in advancing human development levels, has not been replicated in other crucial aspects of the democratic project, such as the rule of law, the workings of representative institutions, and the emergence of peaceful and cohesive societies. Very high levels of socio-economic inequality, criminal violence and corruption have enabled the emergence of highly polarized political systems, in which strident versions of authoritarian populism gain traction, often with high levels of popular support. Over the past two decades, two of the region’s countries –Venezuela and Nicaragua—have completed the transition from being representative democracies to fully-fledged dictatorships, while a few others are barely worthy of the democratic label. The COVID-19 pandemic, which has hit the region with remarkable harshness, has rendered evident the flaws, but also some of the successes, accrued by Latin America’s democratic systems over the past four decades. What lessons can be drawn from the pandemic for Latin America to address its mounting political challenges and buttress its democratic institutions?