Future of Democracy 2021: High Level Forum on Defending Against Authoritarianism 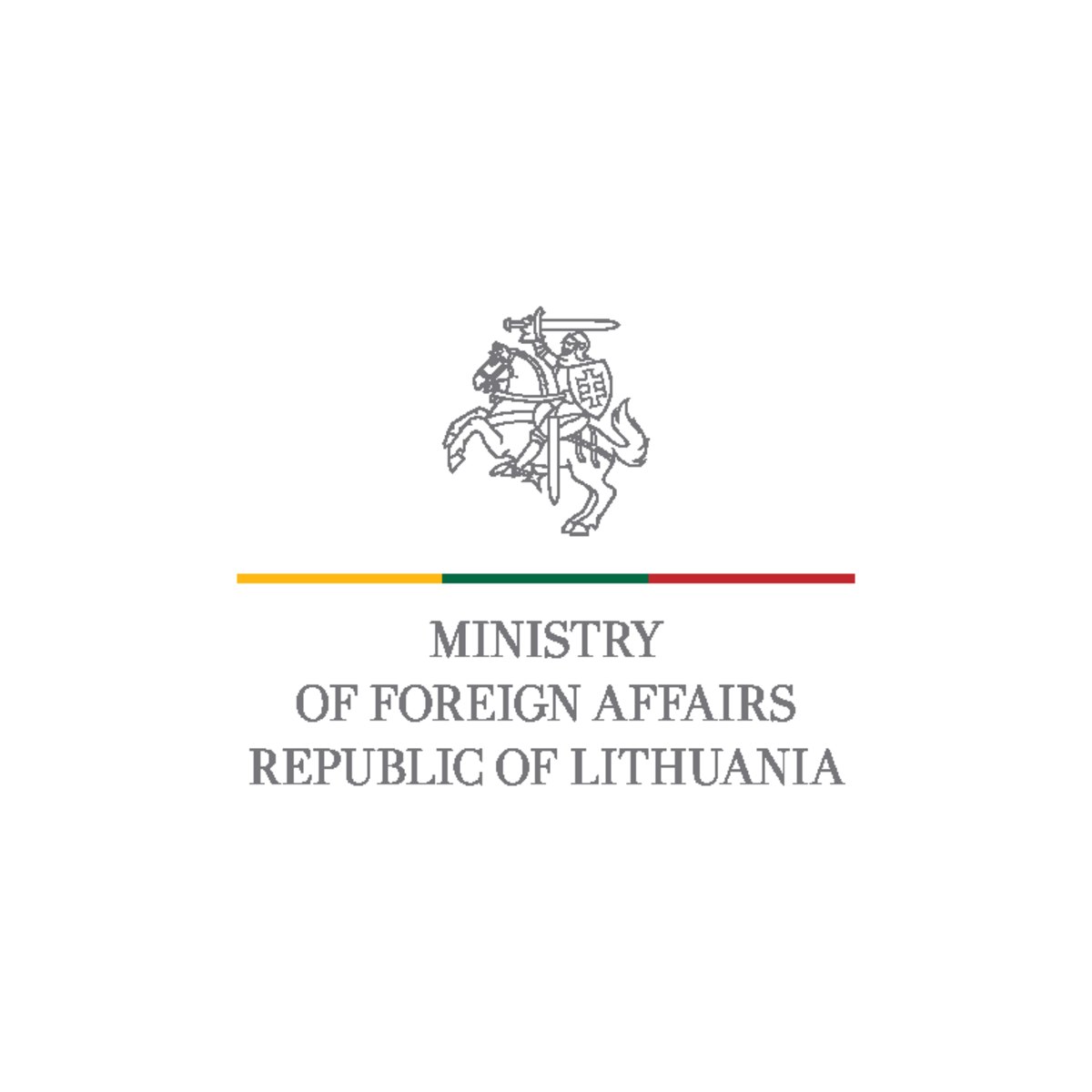 The Future of Democracy was hosted by the Ministry of Foreign Affairs of Lithuania in Vilnius on 19-20 November 2021. The forum brought together high-calibre policy-makers, intellectuals, and democracy activists to address the principal challenges democracy is facing globally, helping to lay the groundwork for the Summit.

9. How to make democracy attractive again? Revival of democratic narrative. The pragmatic importance of values, principles, and moral earnestness of democratic politics.
10.How to return economic initiative to the free world? (Why freedom and democracy are conducive to prosperity and sustainable growth; regulating access to the democratic world markets; anti-coercion instruments; increasing efficiency of democratic governance.)
11. The geopolitical response scenarios to authoritarian encroachment – in Africa, in Asia, in Eastern Partnership countries, in the EU. (Three Seas Initiative et al.)
12. What world shall we live in? The need for democracies to consolidate politically and embrace shared geopolitical vision – and united framework of action.