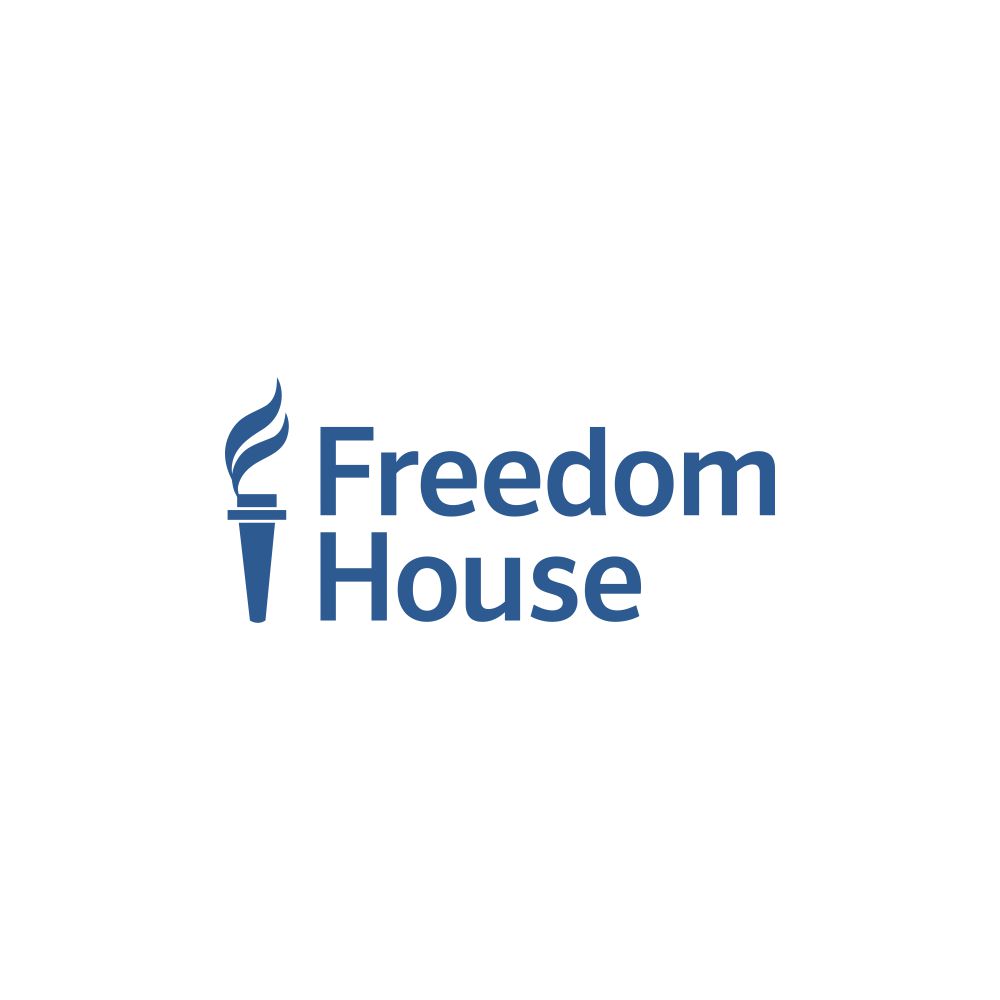 On 8 September 2022, Freedom House will hold a virtual event to discuss the findings of its newest report, Beijing’s Global Media Influence: Authoritarian Expansion and the Power of Democratic Resilience. The report documents how efforts by the Chinese government are accelerating in their influence of democratic media and public discussion worldwide, establishes which countries are under the highest pressure from the Chinese Communist Party, and illuminates mitigation measures being taken by journalists, activists and governments.

The reports findings will be presented by Sarah Cook, Freedom House's Research Director for China, Hong Kong and Taiwan, and afterwards she will be joined by a panel discussion featuring: