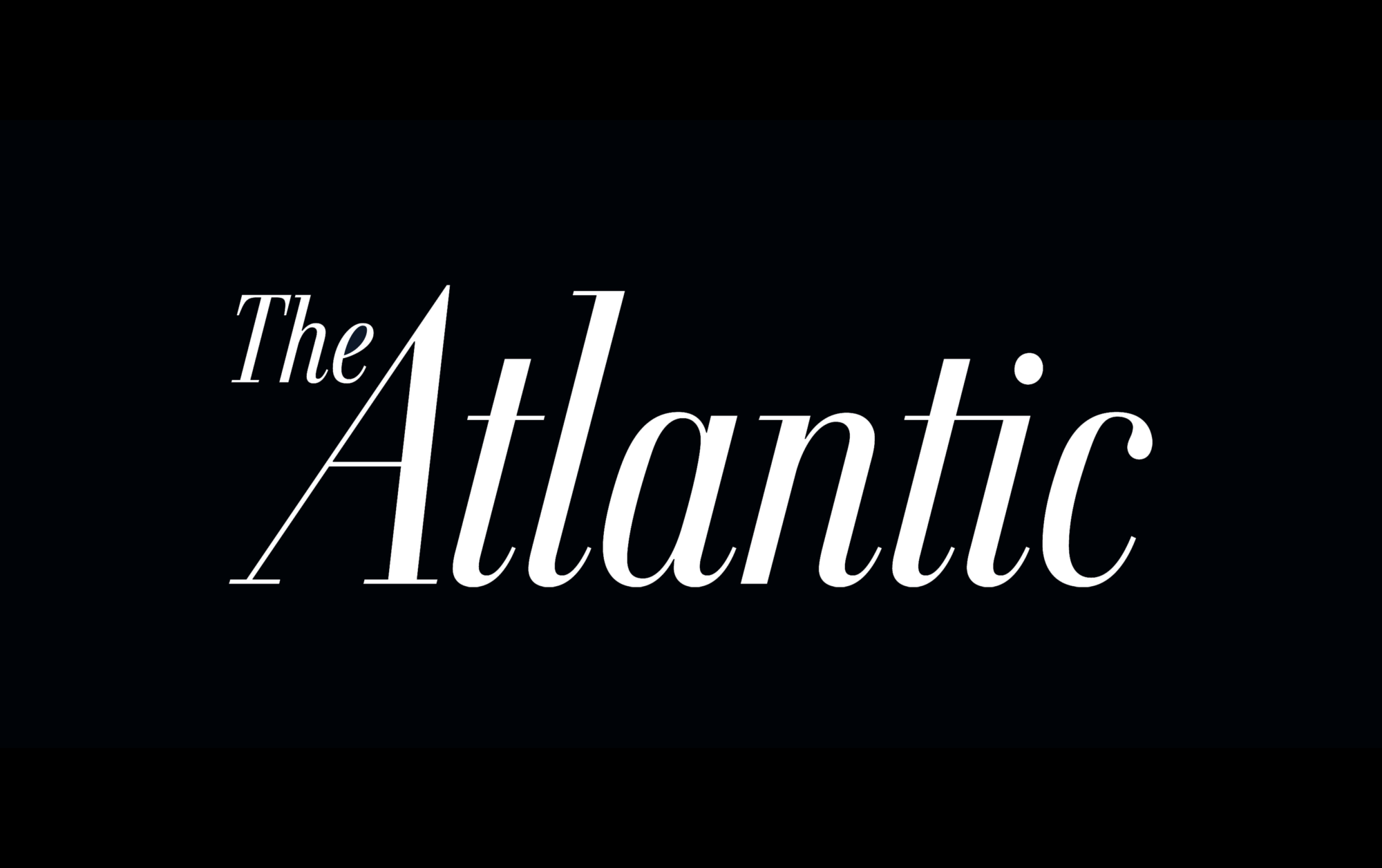 Anne Applebaum criticises the US and International approach to autocracies in the Atlantic, making broad recommendations for change in the new context caused by Russia's invasion of Ukraine. Autocrats help each other globally by sharing resources and tactics in a loosely-organised group of countries rejected by the West, with the goal to confuse the truth in democracies. Western and American responses have not risen to the challenge, with the need for a completely new approach:

Read the full article here in The Atlantic.