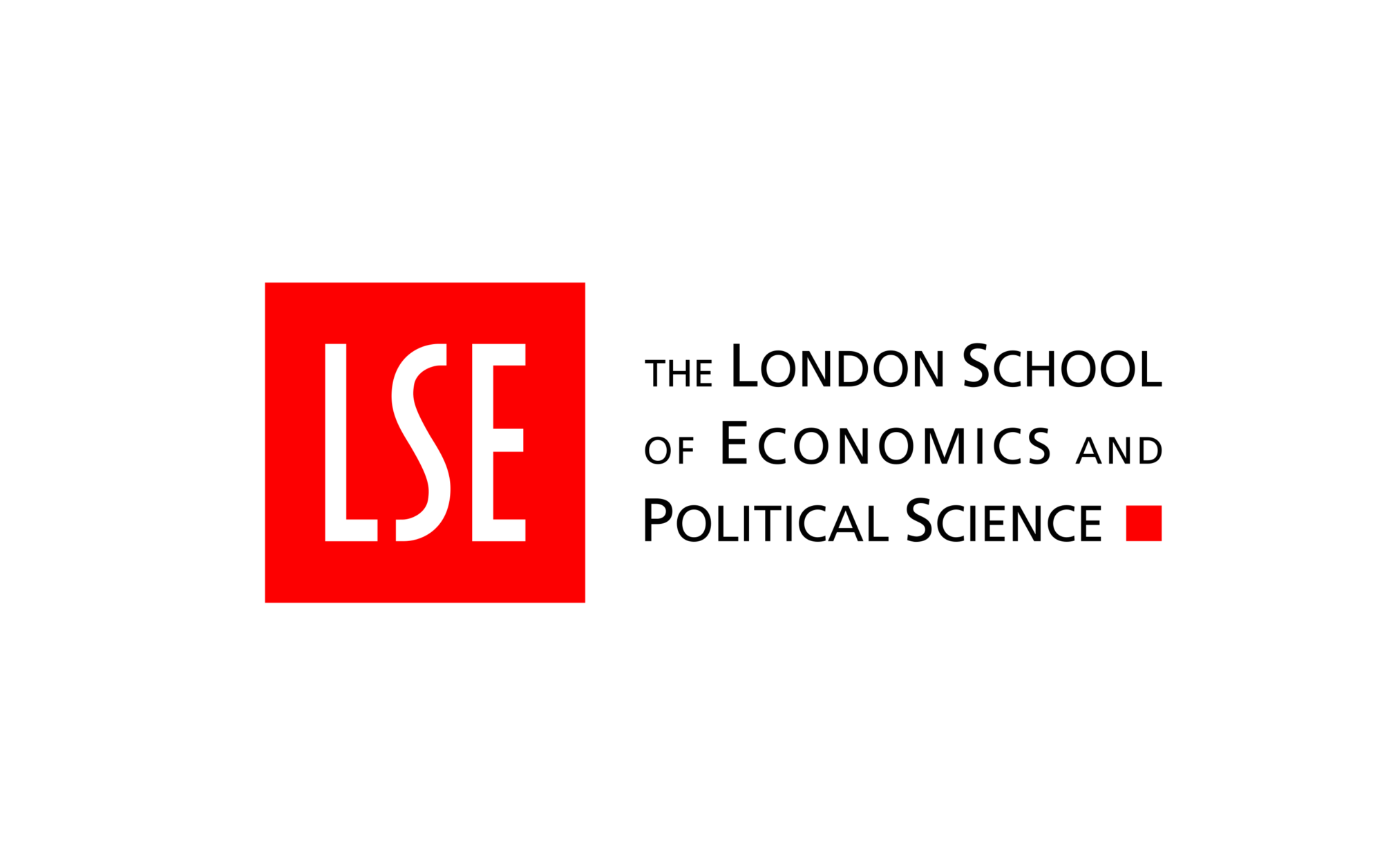 James J. Fahey and Hannah M. Alarian communicate the findings of their recent study on how right-wing populism affects democratic satisfaction in the UK and Germany. The authors use data from the 2016 Brexit referendum in the UK, and the 2017 successes of the far-right, populist Alternative für Deutschland in Germany. Their findings illuminate an alternate way through which populist movements can threaten democracy, as populist successes have the capacity to decrease democratic satisfaction among non-populist voters.

This effect is associated with two potential mechanisms: a core tenet of populism is the portrayal of mainstream parties and politicians as corrupt and disconnected from the people, which can have a downstream impact on overall trust towards these parties and politicians and democratic institutions more generally. Populist victories can also have a "psychic shock" impact on citizens, whereby the surprise of a populist electoral success can cause them to lose faith in the overall system. The authors drive home the threat that decreased democratic satisfaction can hold for democracy: as democratic dissatisfaction increases, voters are more likely to turn to radical and simple solutions to highly complex problems.

Read the full piece here at the EUROPP blog run by the London School of Economics and Political Science.