How the War Could Transform Ukrainian Politics 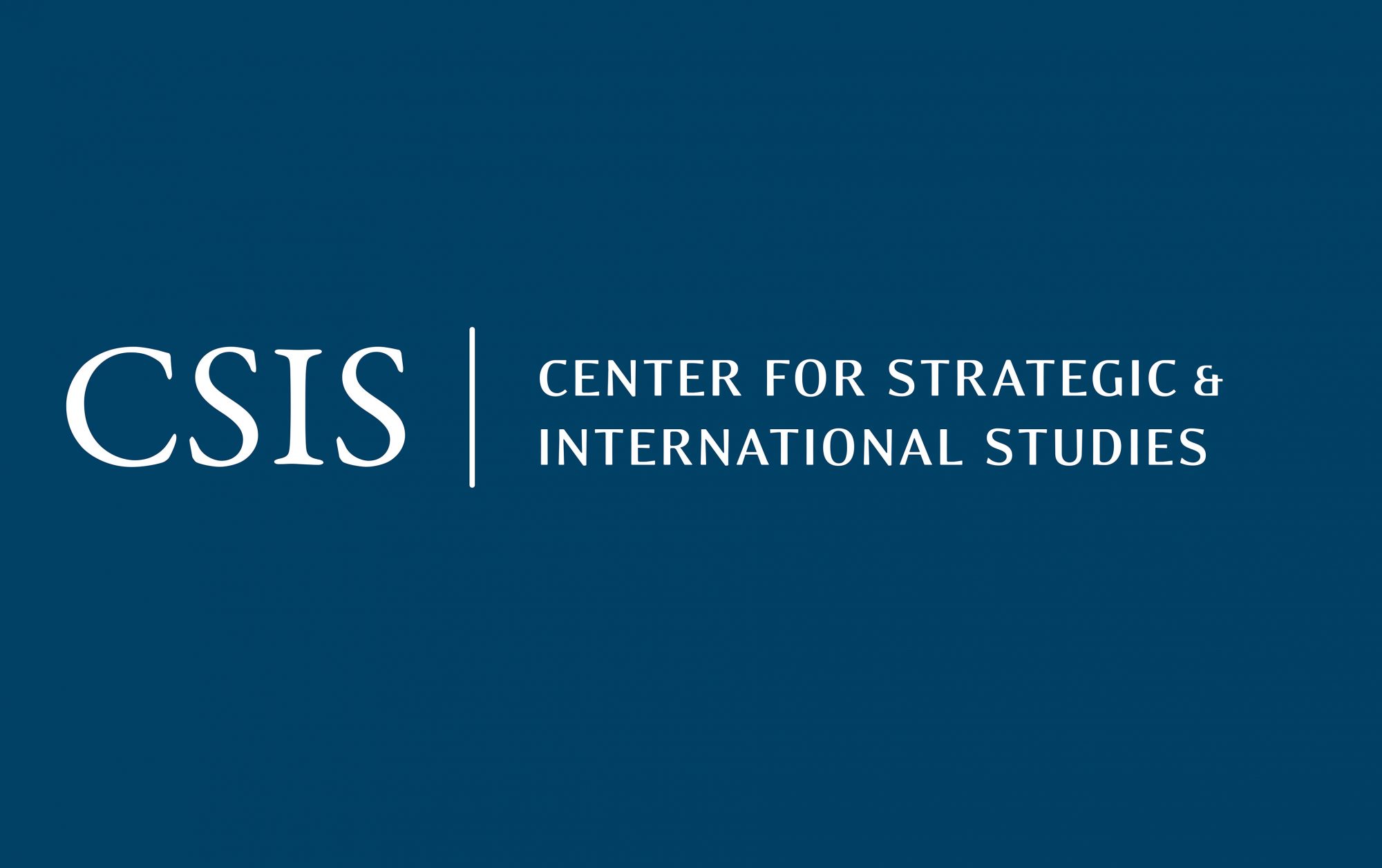 Andrew Lohsen for the Center for Strategic and International Studies writes about the current and potential future impact of Russia's unjustified invasion of Ukraine on the country's politics. He addresses impacts in four areas: the erosion of pro-Russian sentiment, the banning of Russia-linked political parties, the potential for politically strengthened oligarchs, and newly energised civil society, particularly among Ukrainian veterans.

While the annexation of Crimea in 2014 led to more of a split in Ukrainian opinions between those who felt renewed patriotism and those who desired normalised relations with Russia, Russia's recent invasion has led to more consolidated opinions of Russia as an adversary. On 14 May, President Zelensky banned political parties that justify or deny Russia's invasion of Ukraine, which helps in preventing those who may seek to undermine Ukraine from within, however the measure goes against democratic standards of due process, rule of law, and freedom of association. Ukrainian oligarchs have provided significant support to the resistance effort, and it remains to be seen what their influence in a future democratic Ukraine may be. Finally, the roles that people play and structures that are created in countering Russia's unjustified invasion will impact the opportunities available to them, with the veteran movement likely to become more prominent in the future.

Read the full piece here at the Center for Strategic and International Studies.