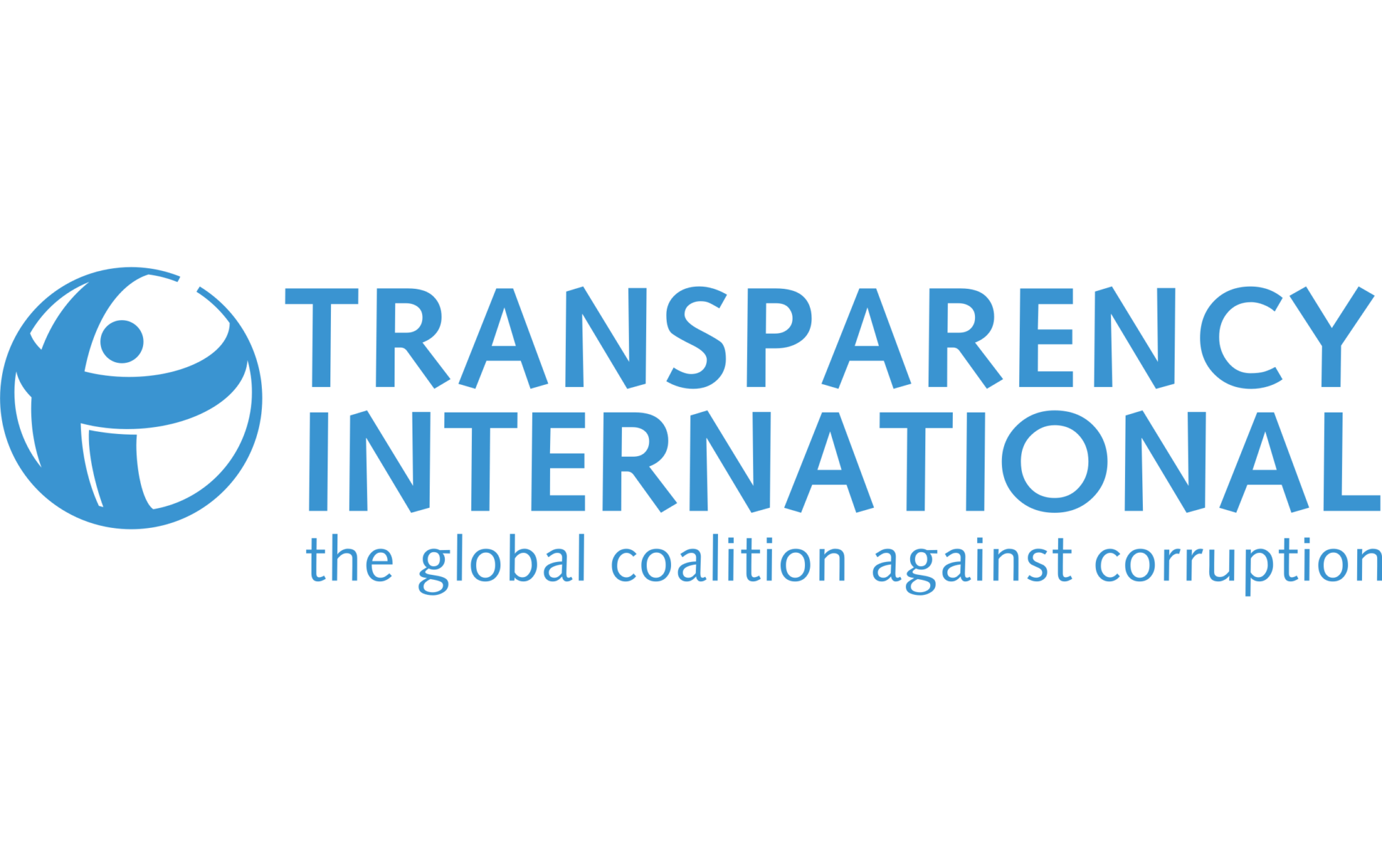 Transparency International's latest report, Exporting Corruption 2022, indicates that cross-border corruption facilitated by foreign bribery is worse than ever before. Despite international calls to punish companies that bribe foreign public officials to win government contracts, mining licenses and other deals, few countries have kept up with their commitments. Out of the countries analysed, only Switzerland and the United States continue to actively enforce regulations, while Israel and the United Kingdoms have moved from active to moderate enforcement. Since 2020, only Latvia and Peru have improved rule enforcement, while nine countries, including EU members Italy, Portugal, Spain, Sweden, Denmark and Lithuania have declined.

TI's research indicates that nearly every country has serious issues in their laws and institutions addressing the matter of foreign bribery, and issues in enforcement are only worsened by the complex cross-border cooperation necessitated in addressing the problem. TI recommends focusing on six key steps to stop foreign bribery: