Democracy at a Tipping Point? 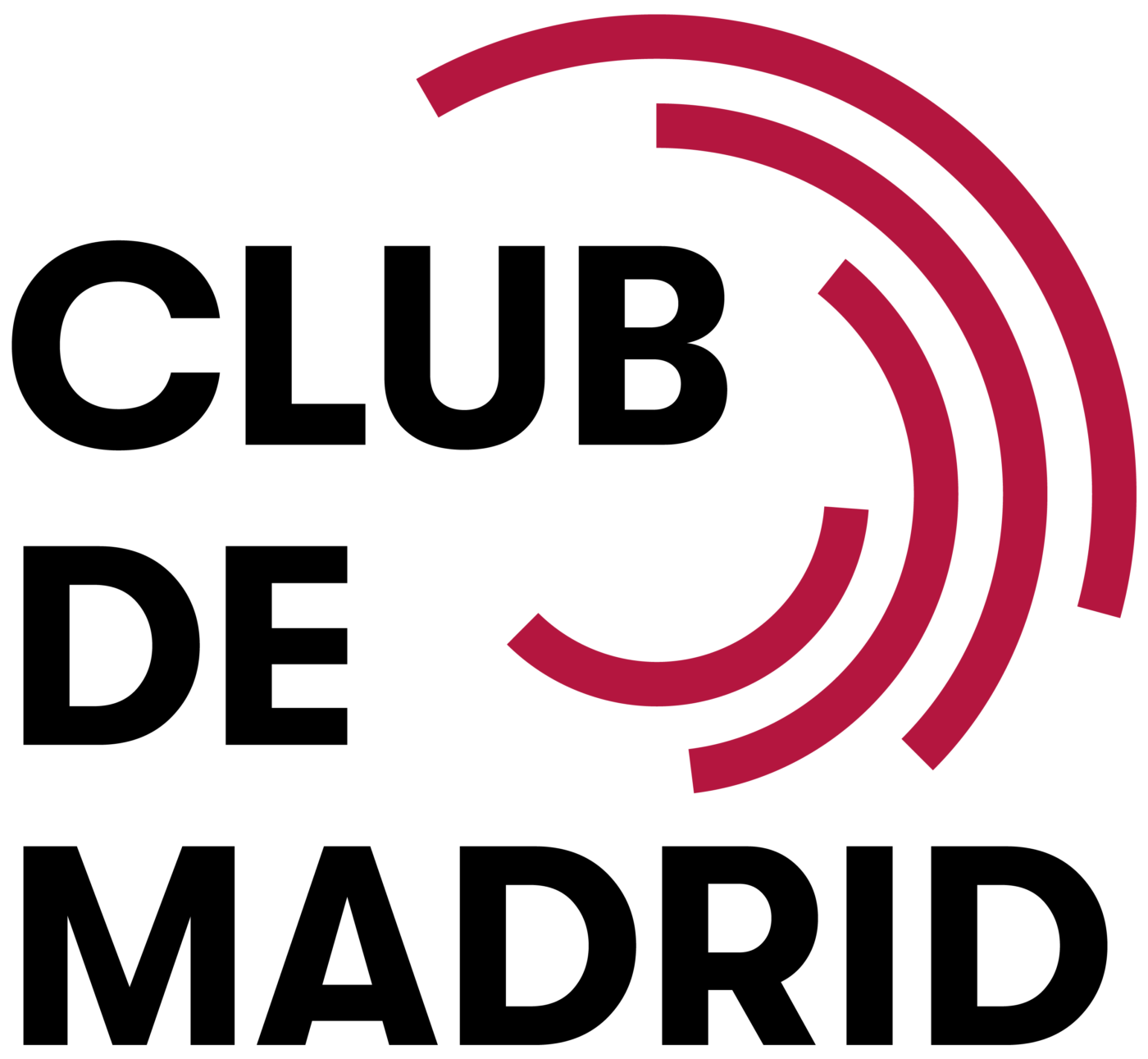 On 7 April 2022, Club de Madrid, in partnership with International IDEA and European Partnership for Democracy, will hold an in-person session in Brussels to discuss the complex challenges for democracy globally. The discussion will feature identifying mechanisms to improve democracy's resilience against these challenges, while maintaining its fundamental rights and values, and will explore three basic pillars of action: responsible leadership, resilient institutions and digital democracy.